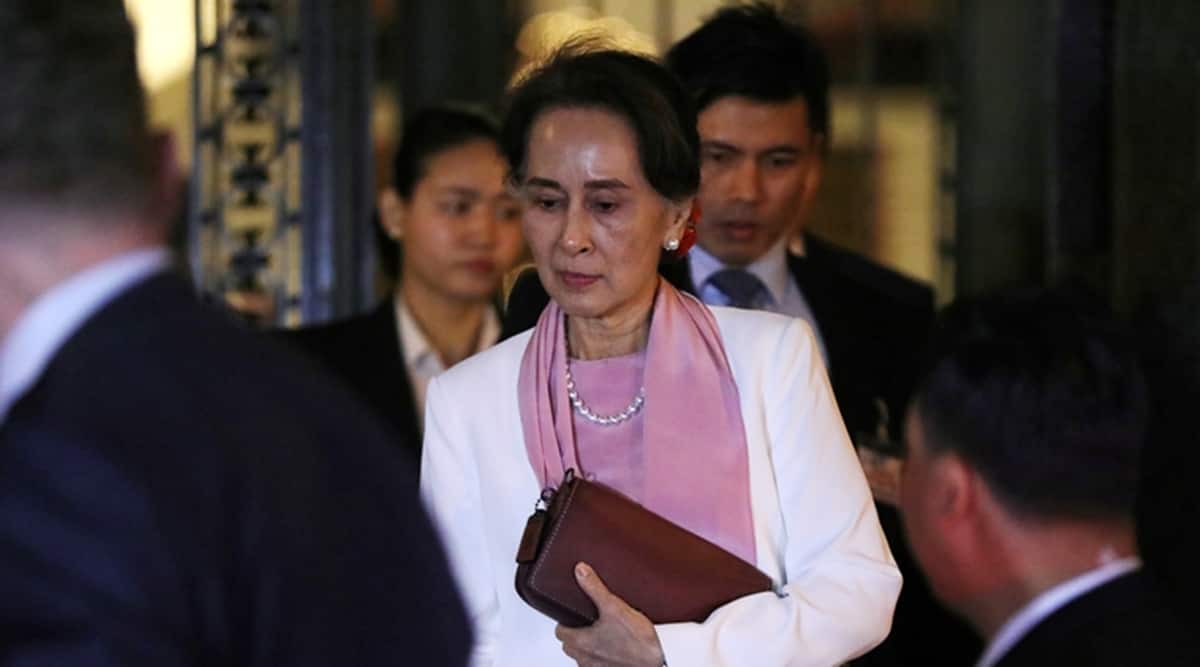 The European Parliament on Thursday suspended Myanmar leader Aung San Suu Kyi from the group of former winners of its top human rights prize because of her “failure to act and her acceptance” of the oppression of the Rohingya Muslim ethnic group.

A long-time political prisoner before she came to power, Suu Kyi was once admired for her non-violent struggle against Myanmar’s military rule and she won the 1991 Nobel Peace Prize.

But in recent years, she has been rejected internationally for Myanmar’s oppression of the Rohingya. More than 700,000 Rohingya fled to neighboring Bangladesh to escape the army’s brutal counterinsurgency campaign in 2017.

“The decision (…) to exclude Aung San Suu Kyi formally from all activities of the community of Sakharov Prize laureates is a response to her failure to act and her acceptance of the ongoing crimes against the Rohingya community in Myanmar,” the EU Parliament said in a statement.

Also Read | ‘Kill all you see’: In a first, Myanmar soldiers tell of Rohingya slaughter

Suu Kyi won the Sakharov Prize in 1990 but was only able to collect it 23 years later.

She is currently Myanmar’s state counsellor, the de facto head of state. She looks set to keep her position after the November 8 general election, with her National League for Democracy party widely expected to again win the most seats.

As state counsellor, Suu Kyi does not oversee the military, but she has repeatedly denied accusations that the army committed genocide against the Rohingya.