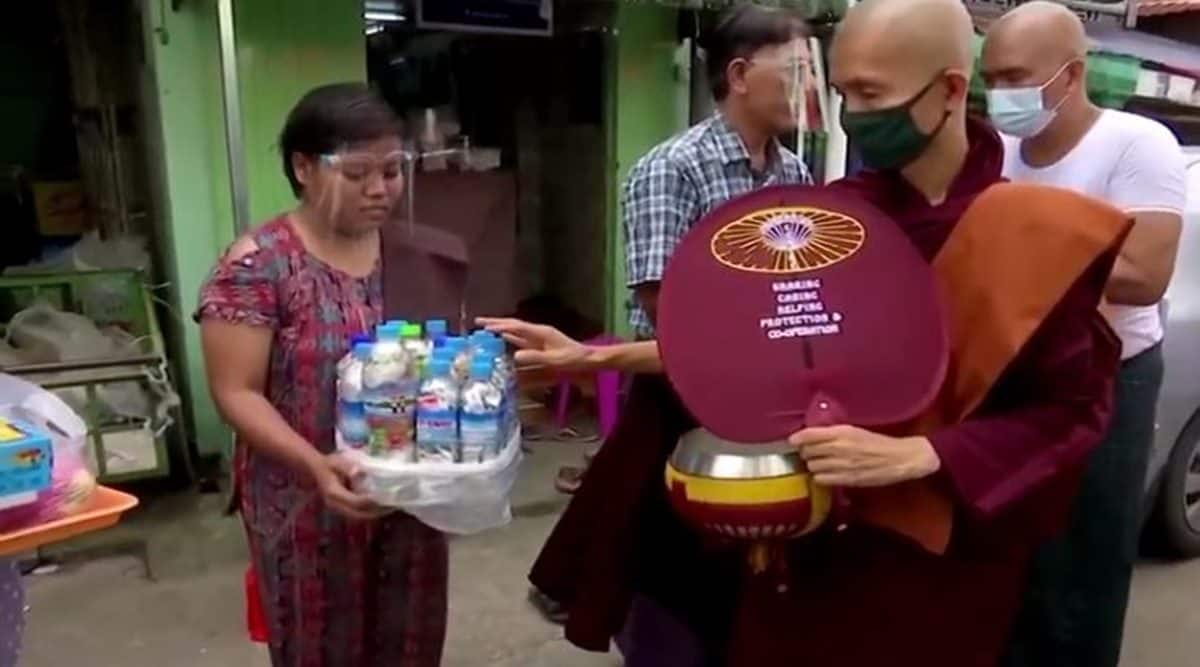 Taken aback by a sudden surge in plastic waste generated during the Covid-19 pandemic, a Buddhist monk from Myanmar’s largest city of Yangon launched a unique upcycling drive to address the problem. When he sets out to collect alms from the city’s many residents every morning, he also asks them to hand over all their plastic waste, Reuters reported.

Joined by dozens of volunteers, Abbot Ottamasara of the prominent Thabarwa meditation centre, collects thousands of used plastic bottles every day. The recycled bottles are then treated and used to make food containers and building material for the centre.

So far, the team has been able to build a shelter using car tyres filled with plastic waste, as well as several hanging sun shades, the Reuters report stated. However, Ottamasara hopes to one day use the plastic waste to make building blocks and garden beds for his centre in Yangon.

“More plastic waste was being dumped on the street during the pandemic,” the 51-year-old monk told Reuters. “If we (the meditation centre) ask for donations, people will keep them (the bottles) clean. Then we can use these plastic bottles as food containers, which not only saves money, but also handles the plastic waste issue.” 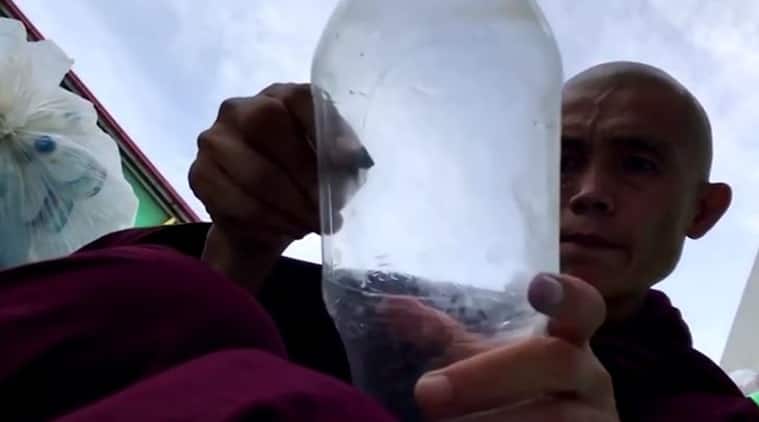 According to Ottamasara, around 200,000 bottles have been recovered till date, saving around $10,000. Recycling drives are not routinely carried out by authorities in Myanmar. On average, about 2,500 tonnes of trash lands up on roads and in waterways in Yangon everyday, Reuters reported.

“I intend to continue using the waste for any necessary structure at my centers as a way to not only share awareness of plastic waste but also partially solve the waste problem,” the monk explained to Reuters. Ottamasara has also been organising several workshops in the city to teach residents how to treat and process plastic waste correctly.

(With inputs from Reuters)